How gambling operators are fighting for the UK licensed market 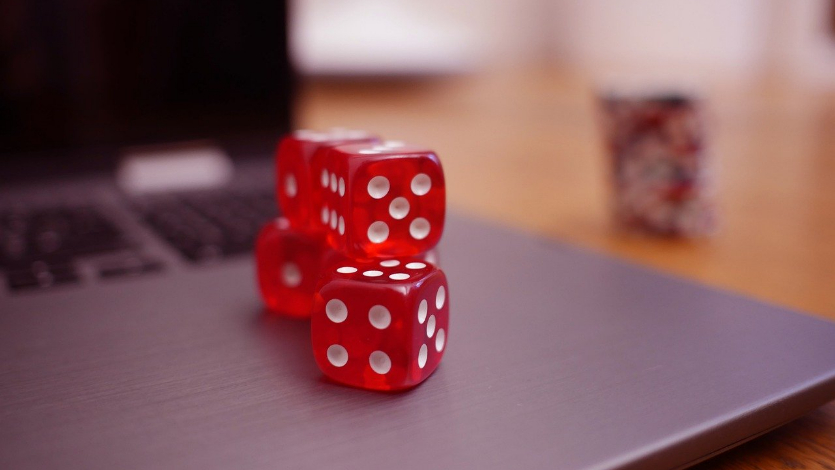 Since 2020, the UK has been thinking about tightening the regulation of online gambling. The plot, of course, is not like in blockbusters, but there is also something to see.

Why the UK will tighten gambling laws

Somehow historically, the inhabitants of Foggy Albion are very reckless. Because of this, the British market is one of the most profitable “geo” (as they say in operator circles)especially in the field of sports betting, which almost became a part of English culture.

Now gambling in the country is regulated by the laws of 2005 and 2014. We can say that they work great – the annual revenue (not profit) of the state from all niches is estimated at 14 billion pounds. But over the past 5 years, the culture of gambling, according to regulatory authorities, has begun to spiral out of control. Authorities estimate that today around 2.7% of the UK adult population is addicted to gambling. We decided that something needed to be changed.

What restrictions on gambling will be introduced in the UK

In the summer of 2020, a parliamentary commission published an annual study on the impact of gambling on the UK population. On its basis, most likely, a new law on gambling will be drawn up. Here are some of the most likely items to be included.

Limiting advertising… The popularity of gambling in the UK is due to the almost complete freedom of advertising. Almost all popular platforms and promotional methods are available for companies: TV, search engines, social networks, as well as sponsorship contracts. For example, now more than half of the English Premier League football teams wear uniforms with the logos of gambling operators.

Decrease in maxbet and limit on deposits… This primarily concerns slots – they, as the study showed, cause the greatest addiction. There are hundreds of licensed online casinos operating in the UK, and an as yet unknown number of “gray” ones. Today, any player can spin machines for £ 100 per spin, this number is planned to be reduced to £ 2. There will be another limit on the size of deposits – licensed operators will be required to demand a certificate of income from the player if he deposits more than a certain amount per week.

Complete ban on VIP programs… Online casino managers carefully handle gambling addicts and give them individual bonuses for playing regularly. The Gambling Supervision Commission believes that it is necessary to prohibit any VIP programs for regular players, as well as greatly reduce the amount of bonus money and free spins (bonus free spins) that a user can receive per month.

It is believed that a UK license is difficult to obtain, but worth it. But in this barrel of honey, a fly in the ointment still started – the previously mentioned “gray” operators, who do not have a license from the country, but accept the British. Thus, those who spent money on a license had a reasonable question – when will the state eradicate unscrupulous operators, because of which honest ones lose profit? Instead of protecting licensed operators, the country’s authorities are additionally “tightening the screws” and thereby making work from the shadows even more profitable.

Gambling companies merged and ordered an “investigation” from a consulting company PwC… She collected a dossier on the entire volume of the UK gambling black market and released the data. According to them, in 2018-2019, about 200,000 residents of the country lost £ 1.4 billion on illegal sites (casinos, bets, poker) and this number is only growing. Further tightening of laws will only worsen the situation.

This research has been consistently referenced by the Betting and Gaming Council (BGC), a lobbying coalition for the interests of gambling companies.

Is the black market research fake?

According to the head of the Gambling Supervision Commission Neil McArthur (Neil McArthur) The study provided by PwC lacks evidence, nor does it separate real people from the bots that are prevalent in the online sports betting world.

We understand that licensed operators are concerned about the impact of black competitors on the market, but our data indicate that it is grossly exaggerated.

Therefore, we do not believe that raising the quality standards of services in the regulated gambling market will lead to people playing with black operators.

Moreover, the specialist said that one cannot objectively evaluate the research provided by a consulting firm that directly sponsored by market participants… Until recently, the sponsors were unknown because PwC refused to provide a full copy of their research. But his first draft was leaked to the network and it was indicated there that it was supported by Ladbrokes (owned by GVC, the parent company of partypoker), William Hill и The Stars Group (now Flutter Ent, as well as the owners of SkyBet and Sky Poker).

Thus, we see that the UK is almost inevitably waiting for the tightening of gambling laws. So far, one can only speculate about the consequences, but one should not expect the large poker rooms to leave.