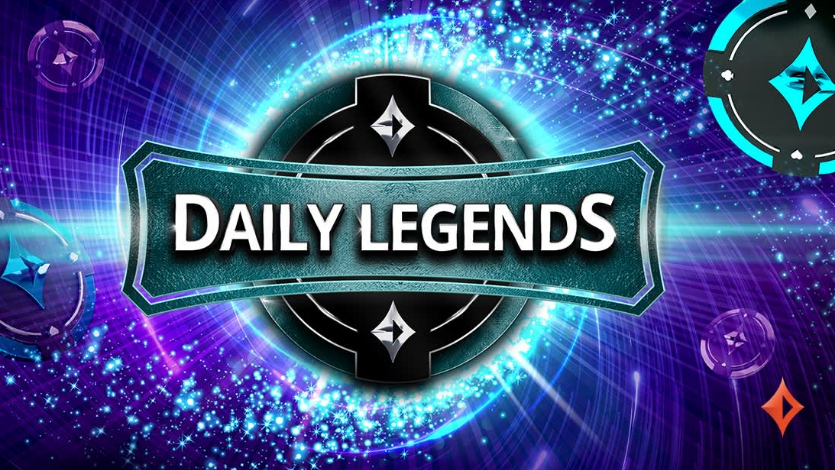 In an effort to focus on quality over quantity, partypoker is steadily improving its daily multi-table tournament grid. On February 1st, additional Omaha tournaments appeared in the poker room’s lobby.

Omaha Daily Legends – what is it?

These are daily four-card tournaments with buy-ins up to $ 530. Omash people are jubilant because most sites simply forget about them. Hold’em players have the concept of “ABI” – literally this is the “average buy-in” that they spend on tournaments. Omash players (especially those who play Hi / Low) have a very vague ABI concept – they play tournaments of $ 2 and more, as far as their bankroll allows.

partypoker has taken a solid step towards creating a daily PLO MTT grid. As a reminder, since 2020, partypoker’s business philosophy has changed dramatically from its competitors. The number of re-entries and, therefore, the guarantees in the tournaments have been greatly reduced, just like the number of tournaments itself. Room has taken the path of quality thanks in large part to its ambassadors Isaac Haxton and Patrick Leonard.

* Since January 2021, partypoker has again started taking rake from the buy-in portion that goes to bounty in knockout tournaments. Pokeroff wrote more about this in telegram channels, to which we strongly advise you to subscribe.

While no one sees…

New tournaments with an excellent structure, affordable buy-ins and low AFS (average number of participants) have just appeared, so they have not attracted much interest yet. Not everyone knows about the events yet, and some of them are already taking place with an overlay.

Either the guarantee will be lowered in the near future, or more people will play in the tournaments.

Not only the weekday grid of multi-table Omaha tournaments has expanded, but also the Sunday one. Here Partypoker has already pleased the high stakes players.

If these tournaments are not at all for your bankroll, then they can be entered through daily satellites with buy-in 10 times less than the announced event. They raffle off from 2 to 5 tickets, the closer to Sunday, the higher the guarantee.